Chickenpox (varicella, Slovak sheep pox) is one of the most common pediatric infectious exanthema diseases. It is caused by the varicella-zoster virus (VZV) familyherpesviruses. It is a highly contagious disease that is transmitted primarily through direct contact. The incubation period is about 2 weeks. It is manifested by itchy vesicular rash and enanthema, which appears in waves, so all stages (macula, papule, vesicle, crust) are present on the body at the same time. It can be severe in immunocompromised individuals. The disease leaves lifelong immunity. When the virus is reactivated, it is formed shingles. Vaccination against varicella is voluntary. [1] 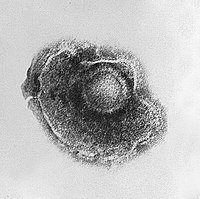 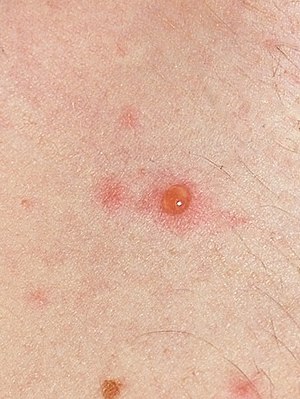