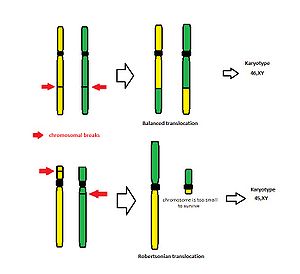 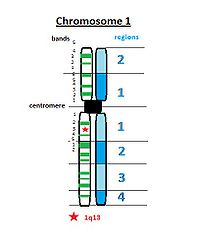 Etiology of chromosome abnormalities is pretty variable. The most often reason is mistake which occurs during the cell division. It is connected with wrong development of the sperm or ovum (female reproduction cell). We recognize two types of cell division – mitosis and meiosis. Another causes are the maternal age and the ifluence of the enviromental. 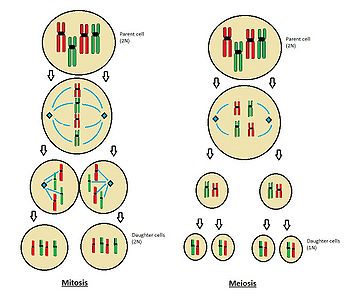