From a global perspective, malnutrition is one of the leading causes of morbidity and mortality in childhood. It is the result of either insufficient income (qualitatively and quantitatively) or the result of inadequate use. The diagnosis of malnutrition is based on an accurate analysis of food intake, anthropometric parameters, measurement of arm and skin circumference, careful physical examination and laboratory tests. Malnutrition can be acute or chronic, reversible or irreversible.

'Chronic eating disorders' are usually associated with variations in more than one nutrient. 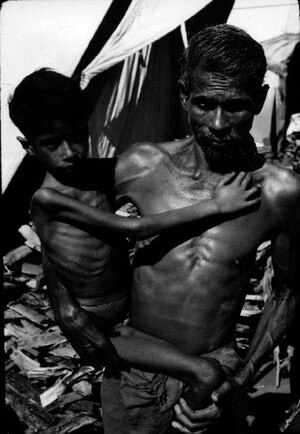 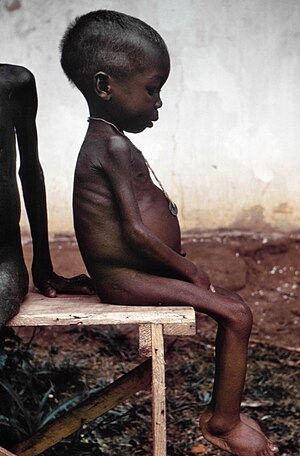