Gonosomal inheritance in pedigree and experiment, examples of traits in man 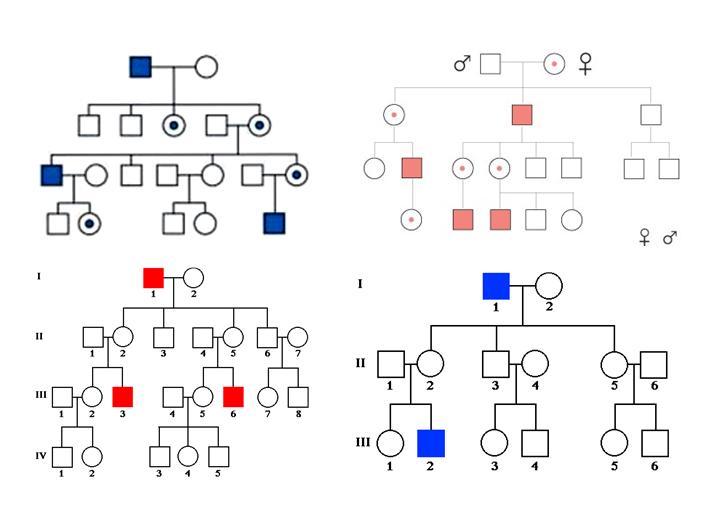 A single white-eyed male fly was isolated in the laboratory of T. H. Morgan in 1910, and they studied genetic crosses using this white mutant.

Schedule is explaining the experimental procedure

Supposed the white gene is located on the X chromosome, the original male is hemizygous for w allele (genotype XwY). The original cross is represented as XwY x X+X+, and all progeny are wild-type in phenotype. 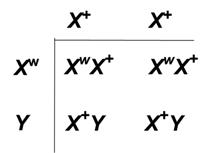 If F1 siblings are now crossed, X+Y x XwX+, all females are phenotypically normal, and 1/2 of the males are white (1/4 of total progeny) in F2 generation. In a backcross (Bc), when white males are crossed to heterozygous females, XwY x XwX+, equal numbers of white males and females are observed in the progeny; 1/2 progeny are white-eyed. 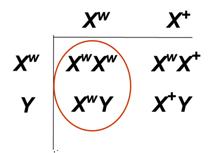 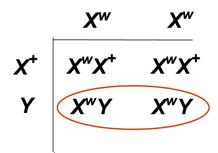